Log In
Home PageForum MusicaAlbumLana Del Rey - Chemtrails Over The …

“I’ve already written parts of it,” the artist told The Times. “It’s called White Hot Forever. I feel like it probably will be a surprise release sometime within the next 12 or 13 months.” 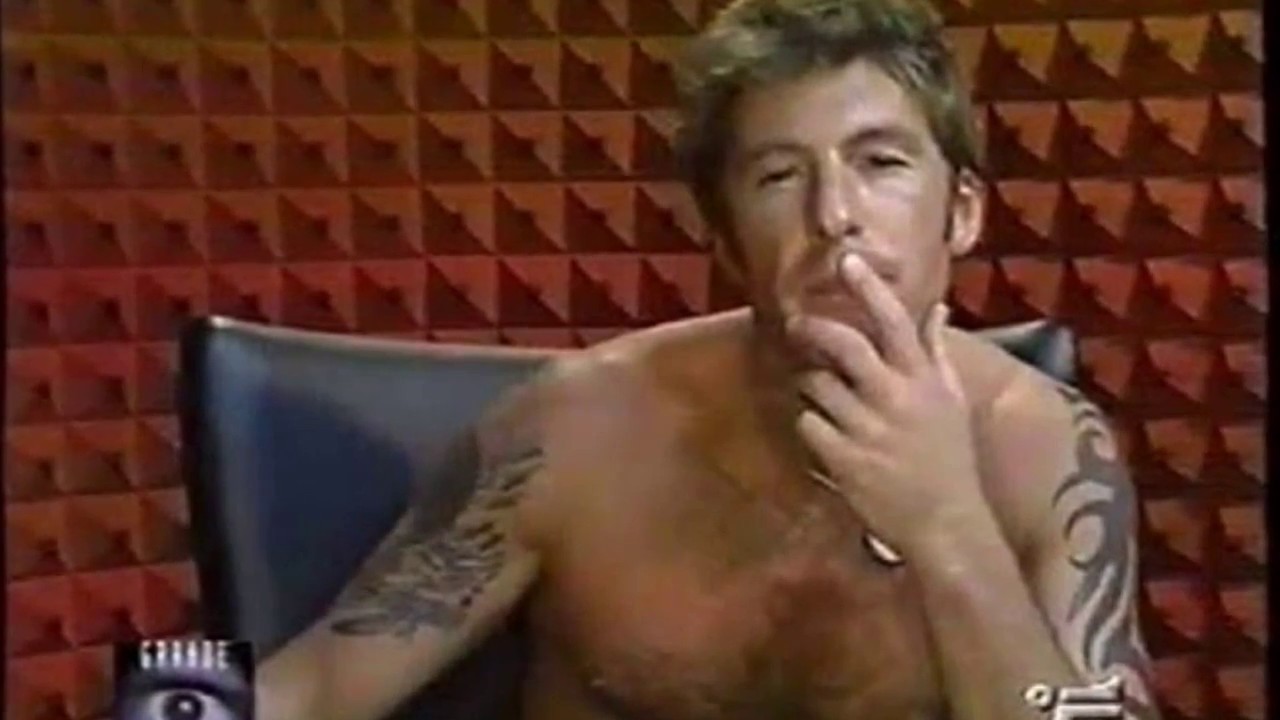 "Chemtrails Over the Country Club, right? There's a 16 week delay on the vinyl process, so in the meantime I'm going to give you a digital record of American standards and classics for Christmas, because I can't get the record plants to open until March 5th.

Chemtrails is done. I love it. It's folky, it's beautiful. It's super different than Norman. I just thought that was the best option. I mea  I was stressed out when I found out about the production taking 16-17 weeks because it is what it is. But in the meantime, I mean I have some Patsy Cline covers I've been wanting to cover for a really long time, and a couple of really cool Americana songs with Nikki Lane I've just kind of had in my back pocket. So that is the plan!"

Today: None
Upcoming: None 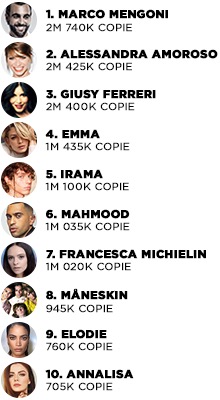