The accompanying video is the band’s second collaboration with director Jessy Moussallem, following her award-winning film for Roman.

The video revolves around the devastating cruelty and machismo of militarized oppression, which enters our homes, and plays out in our domestic life.

Calling to mind Ahed Tamimi, the Palestinian teenager arrested outside her home for confronting Israeli soldiers, and thrown into the public gaze as an activist, the children in the film reflect Mashrou’ Leila’s own struggles with political power, having recently been banned from being with their audiences in Jordan and Egypt, and finding themselves at the center of yet another human rights polemic.

The film reminds us perhaps of the energized idealism we had as youths coming into the world, and believing we could change it, before political fatigue left us jaded and defeated.

You need to calm down

Vote your fave singer in pratica 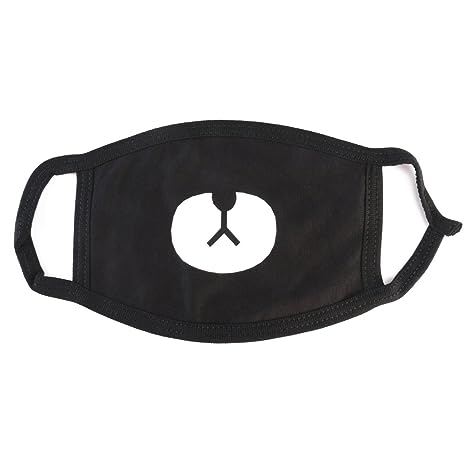 Today: None
Upcoming: None 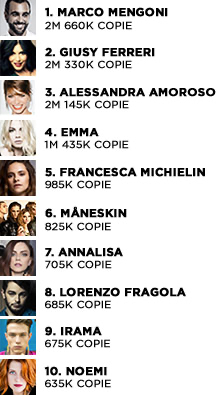